What are the applications for push pull toggle clamps? 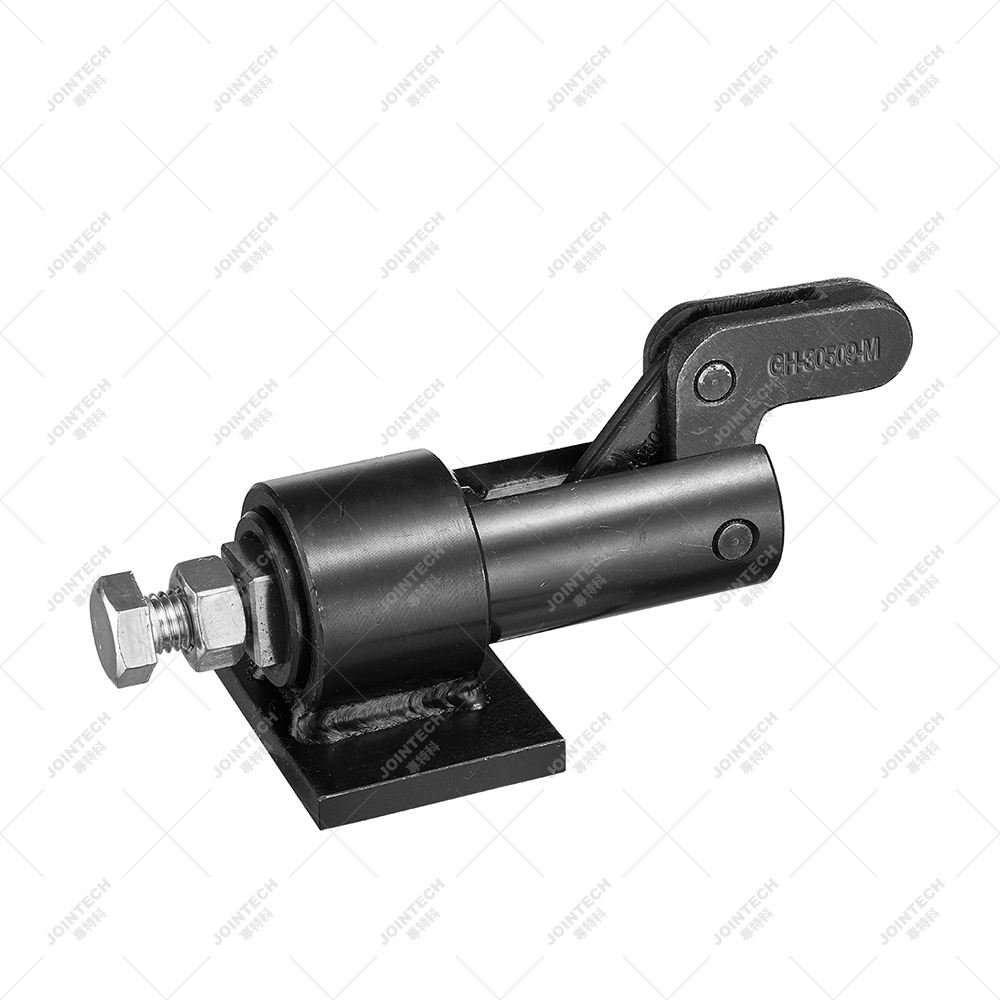 Push-pull clamps can be used in many areas, one of which is welding. With the right and effective switching, the push pull toggle clamp can make welding projects much easier than you might think. Push pull toggle clamps can help you build welding fixtures, improve quality and reduce production times. As a piece of equipment, the welding fixture consists of several parts. This not only forms the welded part but also maintains a fixed dimensional relationship between the individual parts. The welding fixture needs to meet durability and good electrical conductors, and also needs sufficient tolerances to handle deviations in the cast parts.

Electronic test fixtures are tools for testing equipment. These push pull toggle clamps hold devices in place when evaluating electronic equipment such as chips and circuit boards. However, depending on the quality you choose, it is best to opt for a push pull toggle clamp that does not require a lot of maintenance. It is also important to consider whether the push-pull toggle clips are easy to handle and functional in terms of efficiency.

Conveyor belts are known as mechanical devices that move parcels or other items effortlessly. More specifically, they are used to move bulk materials, such as aggregates and gravel. They have frames that support wheels, rollers, and belts. They consist of a belt conveyor for moving the belt, a vertical conveyor for lifting the material, and an overhead conveyor for hanging items during transport. They also have a push pull toggle clamp for increased comfort and productivity levels.

When it comes to milling, drilling, gluing, and sealing, you may encounter difficulties. This is when there is a wide range of tools available, of which the push pull toggle clamp should not be overlooked. Push pull toggle clamps make completing tasks easier than you might expect. You can easily put an end to all the hassle of drilling or sealing projects.

These push pull toggle clamps are the support or work holding devices in the production history. They are used to position and even support the work, ensuring that all components remain interchangeable and consistent. The use of these tools reduces the cost of manufacturing. Push pull toggle clamps are useful in production fixtures to improve worker performance and productivity.

Jointech Industrial Co., Ltd manufactures push pull toggle clamps for a wide range of applications and you can be sure that you will not be disappointed with your purchase of one of our products.