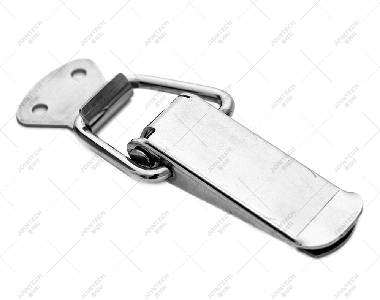 How to prevent the Toggle Latch Hasp from rusting

How to prevent the Toggle Latch Hasp from rusting

Toggle Latch Hasp rust prevention measures not only do surface treatment, but we also need to pay attention to prevent damage to the hasp lock in the process of use, or surface stains, timely disposal off, so that the hasp lock often keep a dry state, which will not be easy to rust.

For more than 20 years, we have been focusing on the development of elbow clamps, elbow hitches, hose clamps, and CNC precision machined parts.

Through continuous accumulation and innovation, we have become a new type of enterprise with strong technical capability and standardized management. If you want to buy Toggle Latch Hasp, welcome to consult us. With the help of our company's precision CNC machines and skilled staff, our products have been sold to more than 40 different countries.